There are at least three different shell styles for these switches. One design (“Type 1”) is secured with screws placed down through the top of the shell, similar to Micro Switch Series KB. There are two recesses in the case at the top to make way for this, in opposite corners. The exact mounting method intended has never been observed: In the only clearly-visible example of this type, the screws appear to be omitted. This variant was in production in 1971 and 1972, based on date stamps discovered.

A second design (“Type 2”) has a profiled shell with no screw holes. Only one example of this has been seen, tentatively dated to 1976. This appears to be the design shown in the diagram within the 1986 catalogue entry (the photograph depicts a different design), where it is depicted with plate retention clips.

A third design (“Type 3”) is similar to the above, but has the plate retention clips in opposite corners. This is the design depicted in the photograph in the 1986 catalogue, which is shown below: 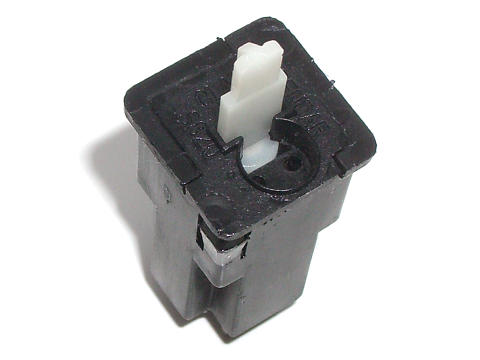 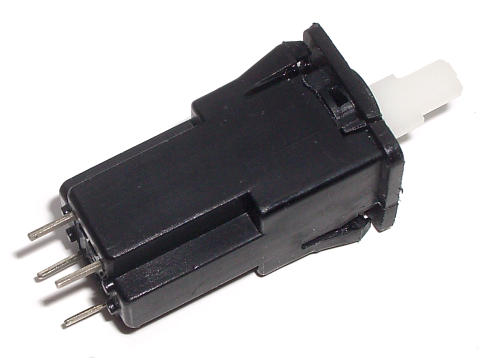 Side view; the moulding is a bit crude, with rough edges 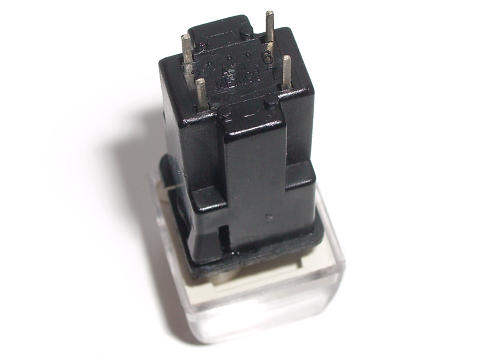 This unidentifiable example almost fits the part number S82010 J7 L1 (J7 = illuminated, L1 = tinned leads). However, it is distinctly lower in force than the nominal weight of 2.5 oz suggests, which means that it could be a lower-weight type.

Both documents were kindly scanned in by Electro-Mech Components, who took over part of the Pendar range.